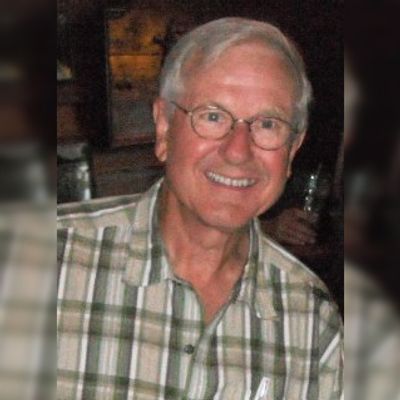 I am an Emeritus Professor in the Radiation Oncology Department at WSU. I was the Chief of Physics and Director of the Medical Physics Graduate Program for over 20 years, and am still active within the program and within the AAPM. I regularly teach a seminar course on writing good journal articles and serve as a judge for the annual Graduate Student Research Award.

Although retired from active research mentoring, I do enjoy assisting in an advisory role on topics that interest me.

My current Research Interests include, but are not limited to: